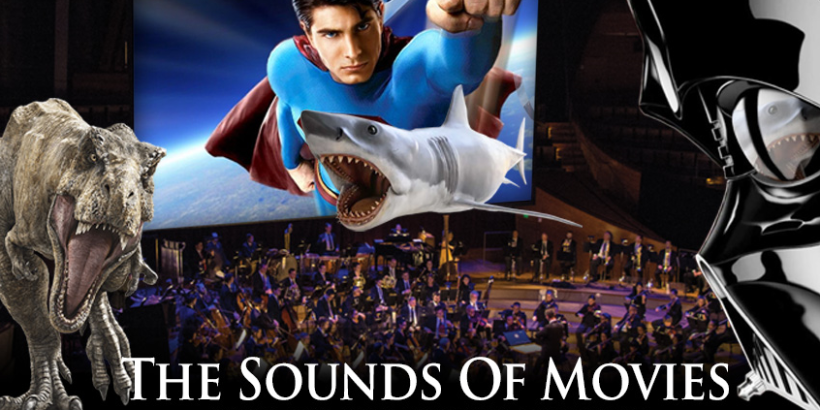 The Sounds of Movies

The popularity of film music concerts has been increasing, as have the number of films available for a full orchestral performance plus screening, The Sounds of Movies is a concert  with live Symphony Orchestra and screen visuals performing along with exclusive film footage, solo performers, and unique interactive segments to create an explosive one-of-a-kind entertainment experience.